The building’s design is inspired by one of the most important natural tectonic phenomenon: the plate movement. We desired to express the exceptional forces that come out of these interactions, by creating an iconic architectural object that has a very appropriate form for the function it houses.

Upon entering the Disaster Prevention and Education Centre one might think that the Earth opens up in order to reveal all it’s secrets to the visitor.

The building is “camouflaged” under a green grass carpet, and has a very small environmental footprint while being, at the same time, a powerful visual landmark. This kind of approach, coupled with the newest developments in sustainable energy production can only lead to a durable environmental development.

The Centre tries to reverse the current state of facts, to “conquer” the existing asphalt, by emulating the original, natural state of the land beneath it. From the distance, the Centre seems a natural tectonic form, and from close by it has the appearance of a green urban park, a hill that may be climbed by foot.

Building
Upon entering the building, one must pass over a “ditch”, filled with water – one of the primordial elements, symbolizing the exit from the mundane world and the entrance in the space of immense forces – the Earth.

The Centre takes shape on both sides of the “rift” – an atrium that splits the building in two, while being, at the same time the space that coagulates it as a whole.
From the atrium almost all the important spaces can be acessed directly: the exposition hall (situated in the middle of the building), the training, education and simulation rooms, the library and the cafeteria. At the ground floor are also situated the shelter, the building services, the wardrobe and the lavatory.

The second floor houses a planetarium, placed directly above the central exhibition hall, a conference hall, three seminar training halls, and some training, experiment, game and 4d display rooms, all interconnected with a foyer. The two sides of the second floor, while being split in two by the “rift” are interconnected with a suspended passage way.

The smaller, third floor hosts the administration area, with all its annexes.
While being an important tool for educating people, the Disaster Prevention and Education Centre in Istanbul also strives to become a truly exemplary building from an architectural and ecological point of view. 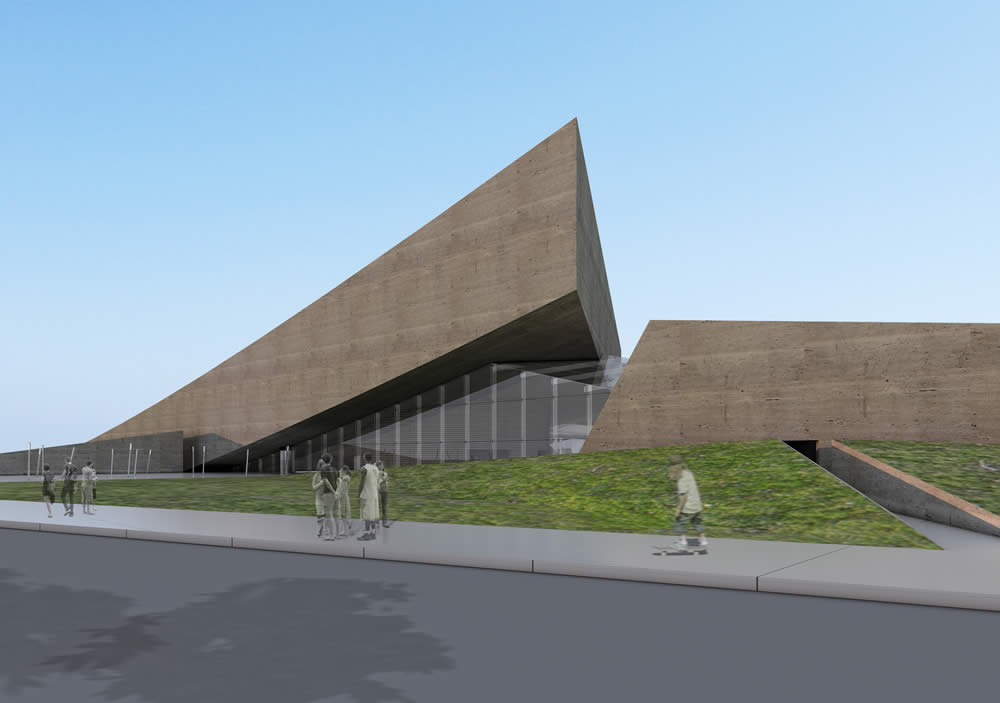 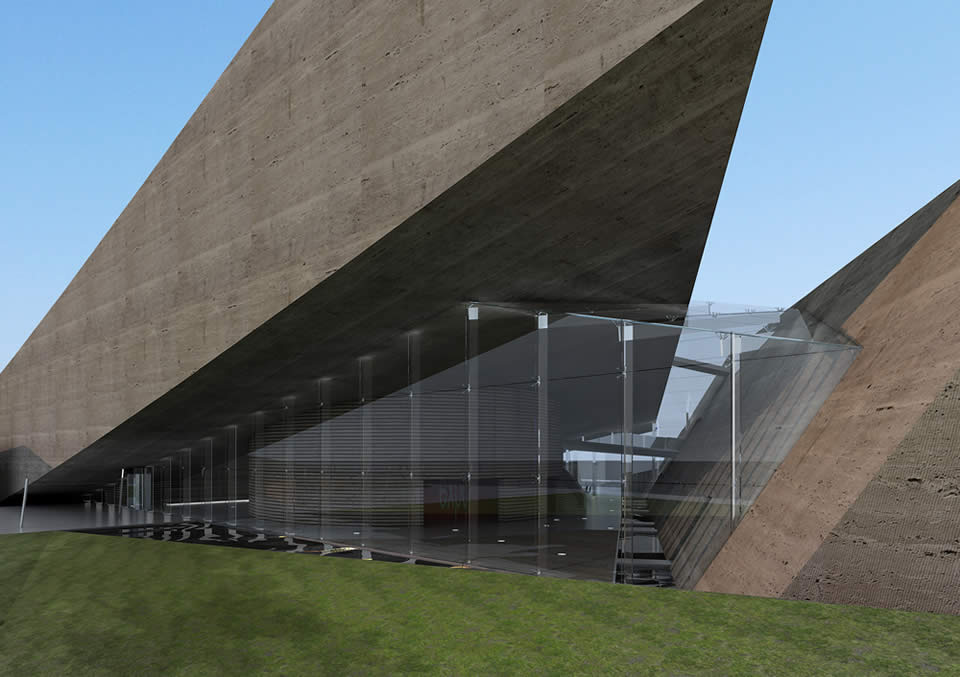 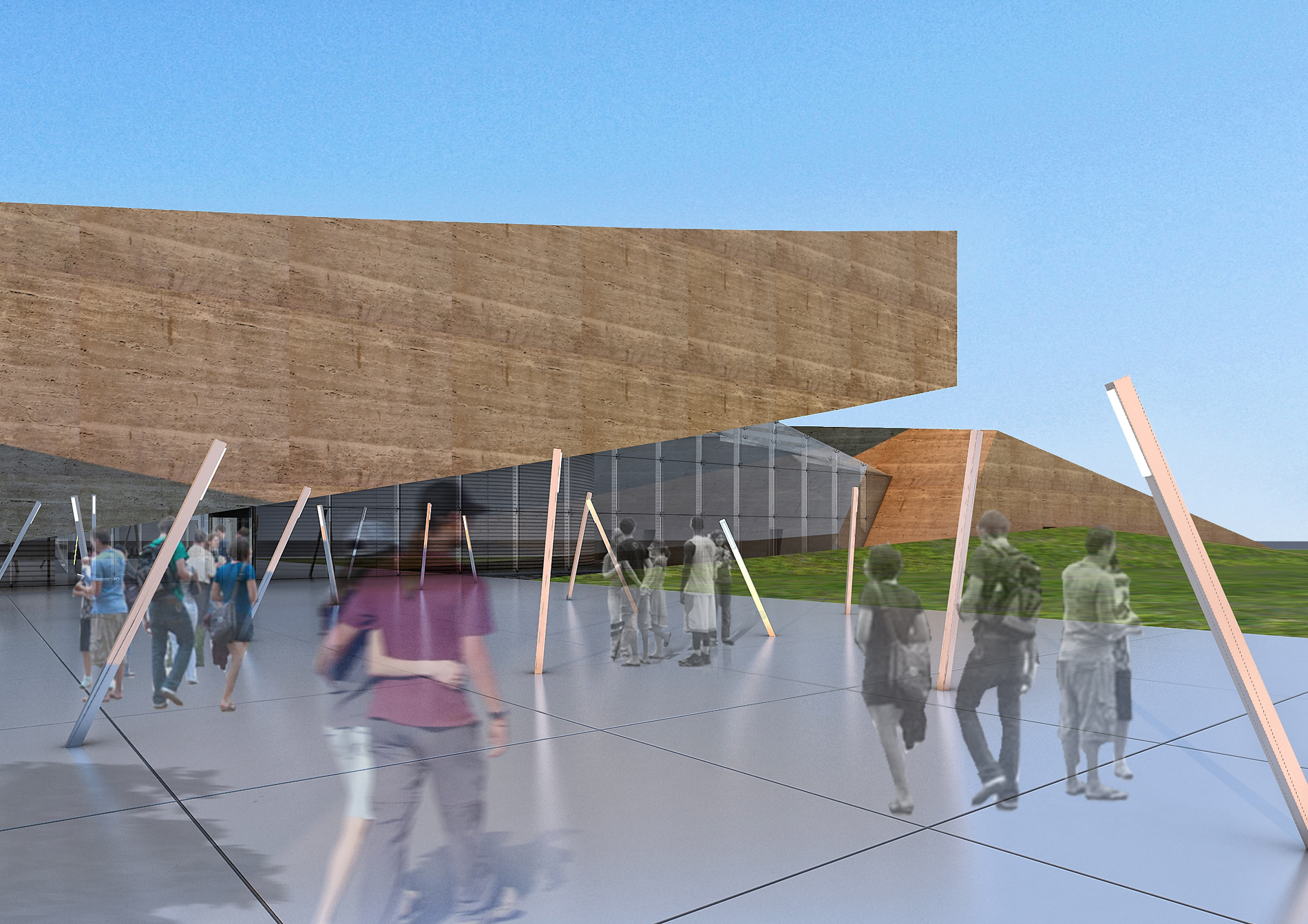 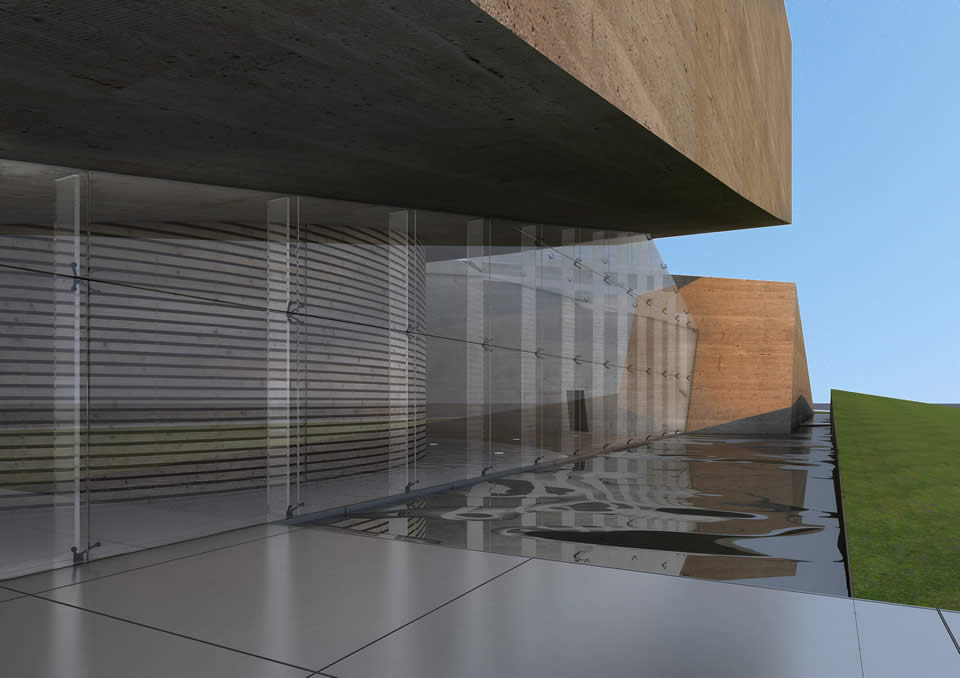 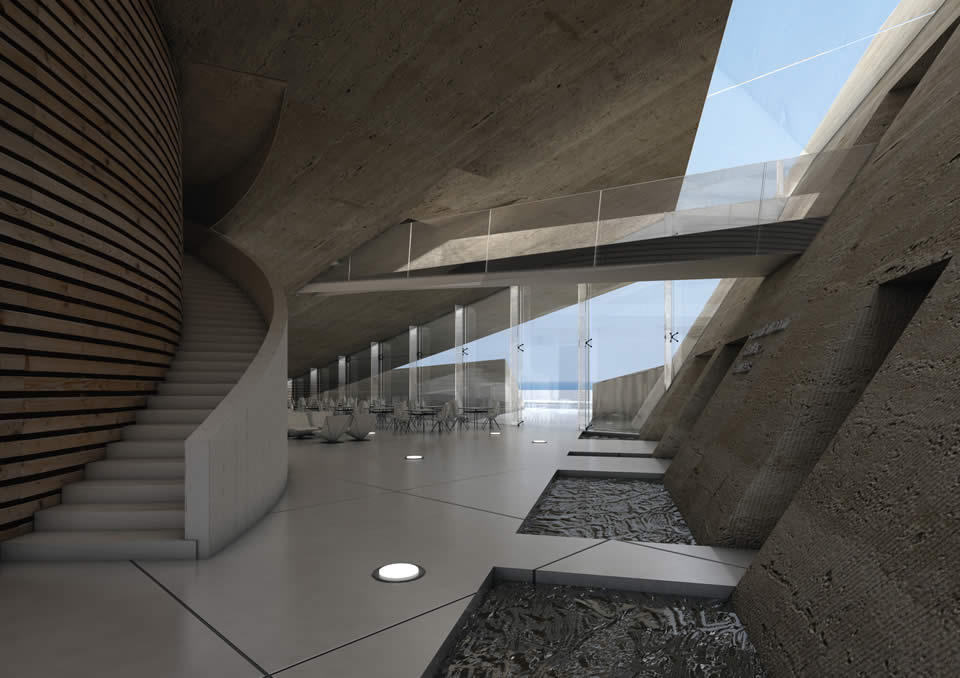 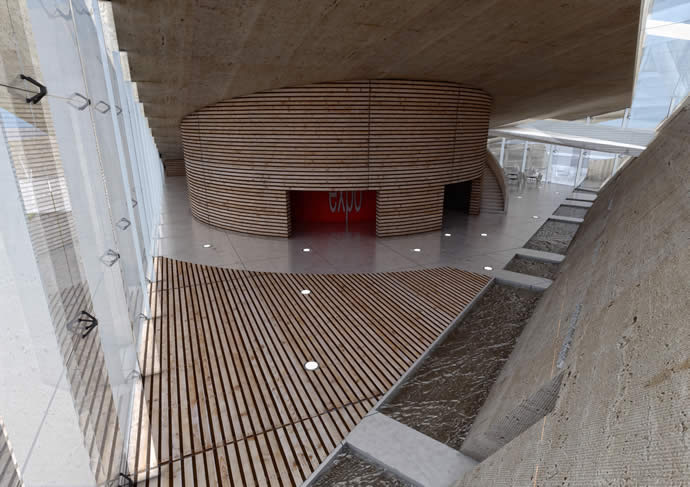 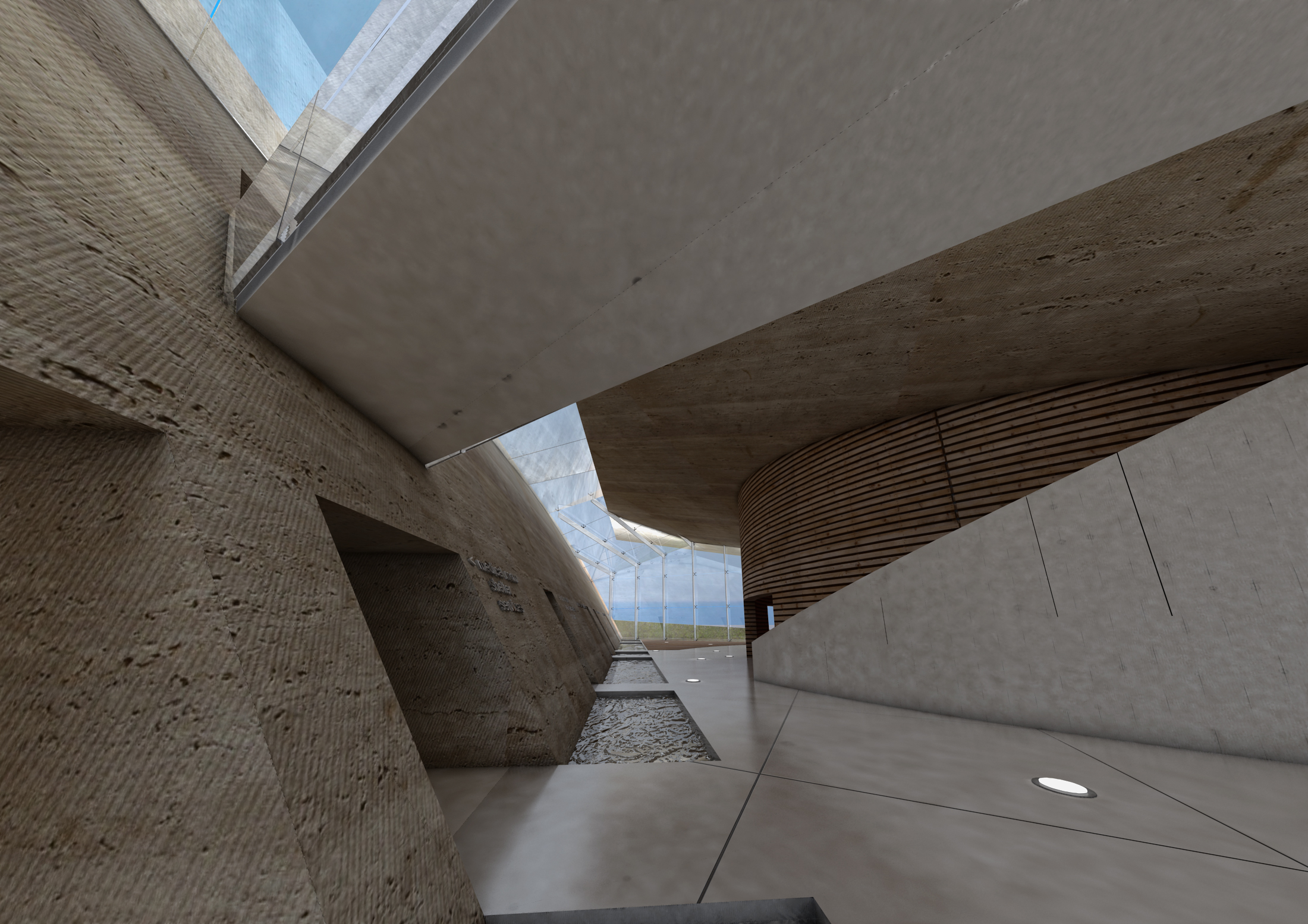 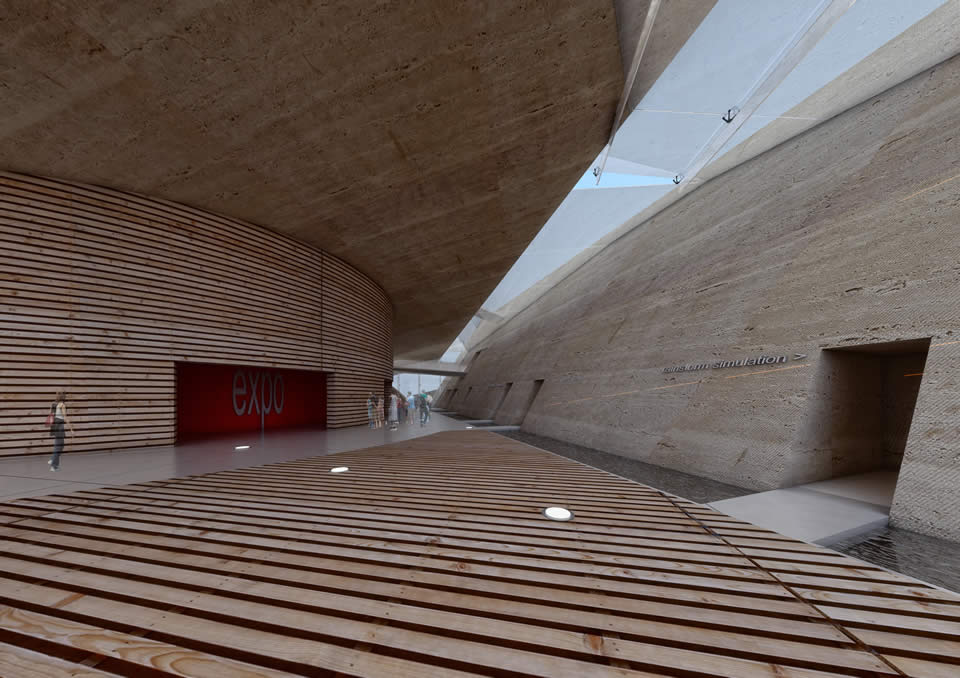 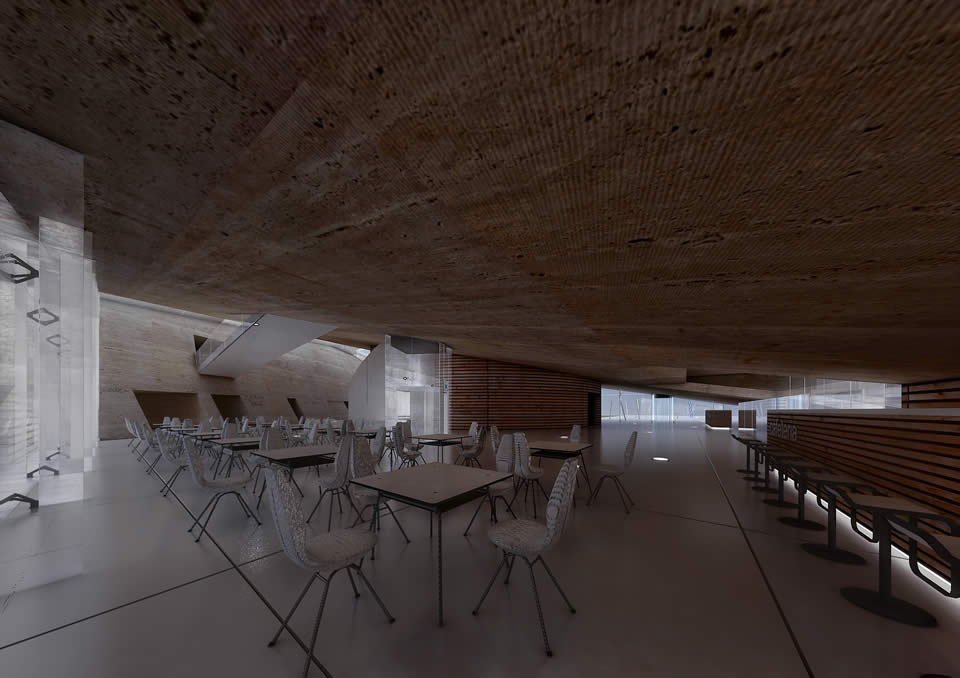 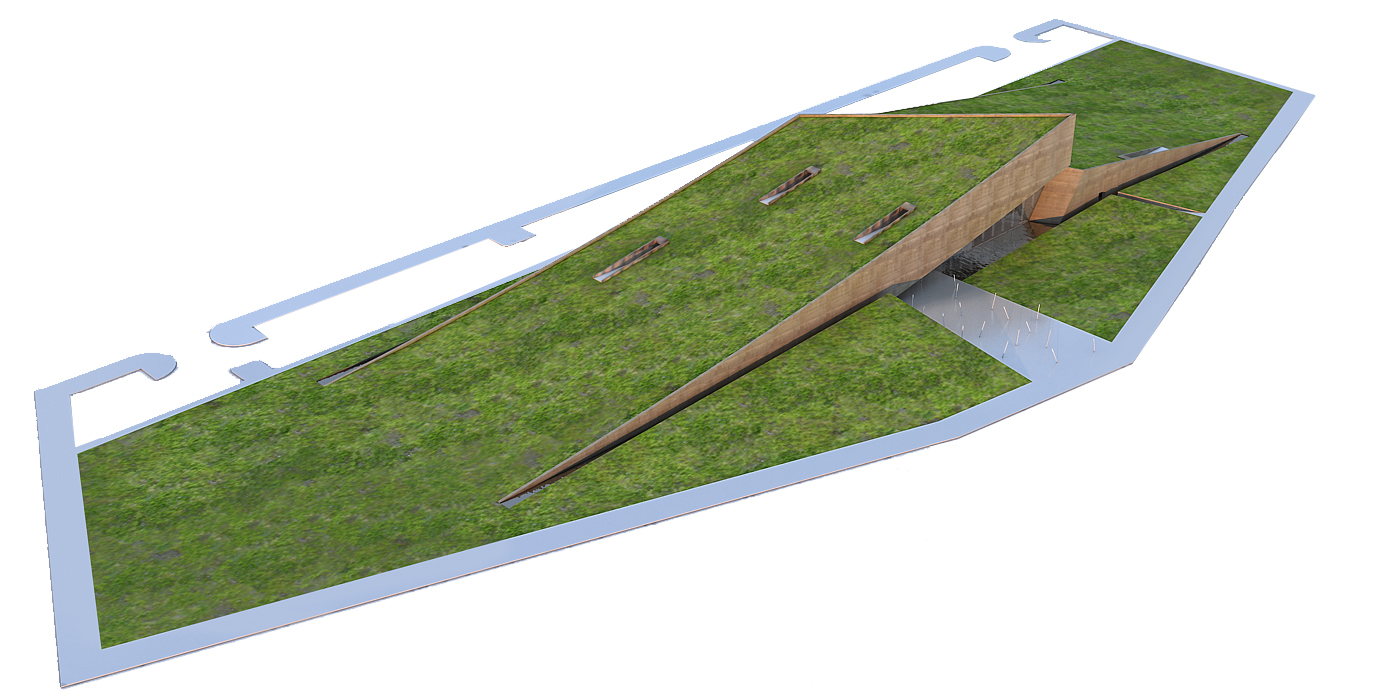 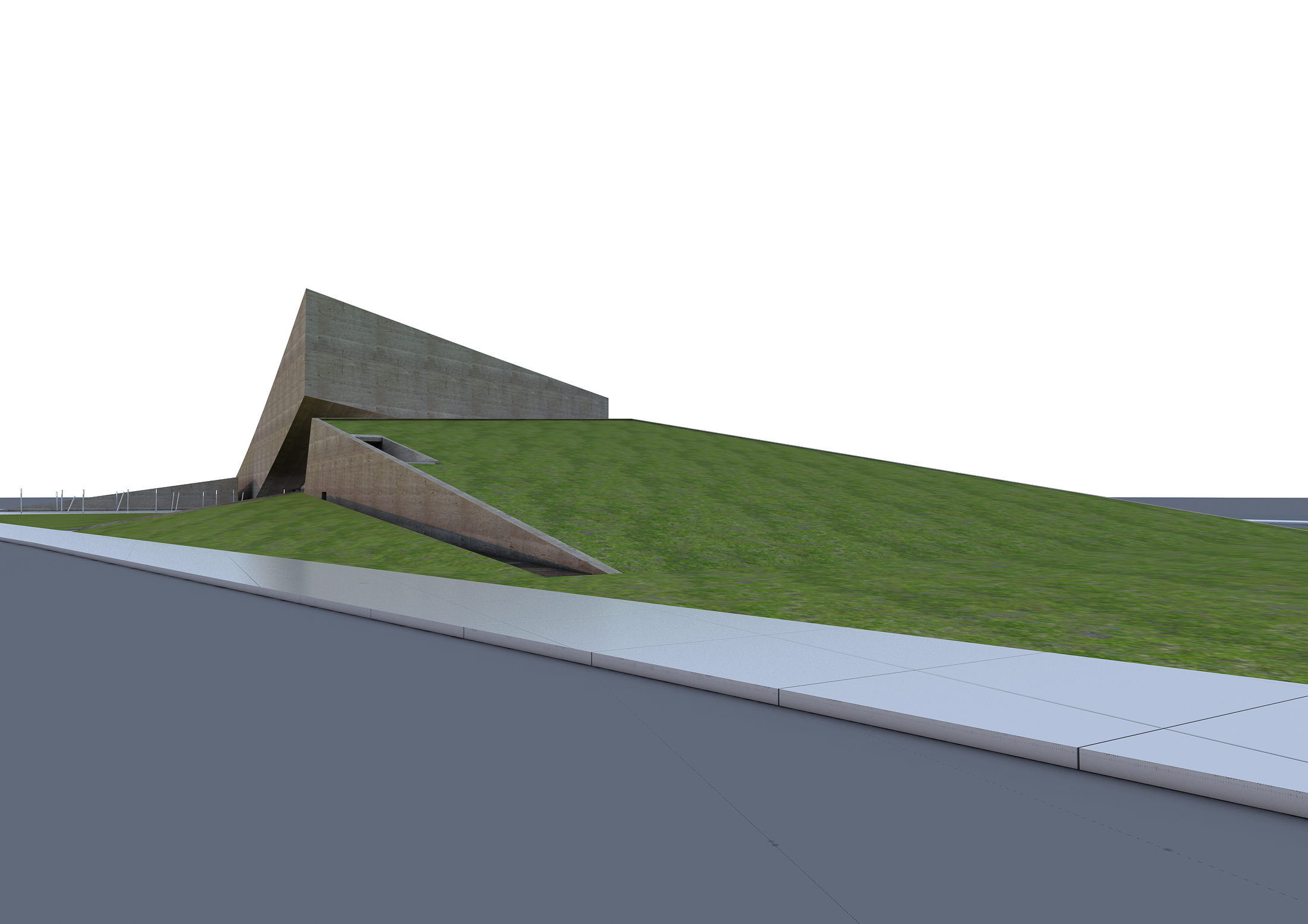